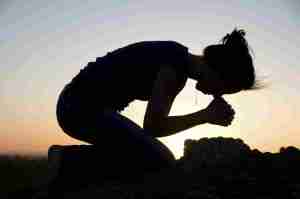 As we wrap up poetry week @ heatherfromthegrove, enjoy this last one. 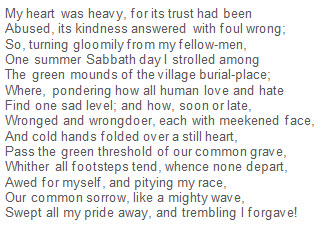 John Greenleaf Whittier – born on December 17, 1807, in Haverhill, Massachusetts – dubbed as one of the “Fireside Poets“, this American Quaker was an ardent and vocal advocate for the abolition of slavery.  His first poem was published in 1826, in a publication called the Newburyport Free Press.  The paper’s editor was abolitionist William Lloyd Garrison and it was Garrison who encouraged Whittier to take up the abolitionist cause – which he did on a local, state and national level.  He was involved with the formation of the Republican party and was keenly engaged in politics.  Whittier edited papers in Boston and Hartford (Connecticut) and – from 1857 until his death on September 7, 1892 – he was associated with the magazine, Atlantic Monthly.

Forgiveness – although famous for his lengthy poems, the most popular being Snow-Bound: A Winter Idyll, this poem is one of his shortest and is often quoted because of its quiet but clear message of “forgive those who trespass against us.”  Only when we forgive, can we truly heal.  Forgiveness is freeing. And, to quote a line from the Prayer of  St. Francis, “It is in pardoning that we are pardoned.” 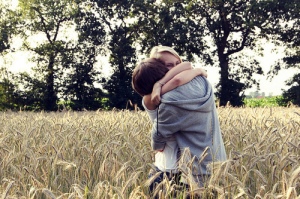 Khalil Gibran – born on January 6, 1883 in Lebanon – renowned Lebanese-American poet, philosopher and artist who emigrated to America with his family in 1895, settling in Boston’s culturally diverse South End.  Although he became popularly known in North America for his compilation of inspirational philosophical essays (written in poetic prose) , The Prophet, he was also a very accomplished artist, schooled (in Paris) in drawing and watercolors.  Favoring symbolism and romanticism over realism, Gibran showcased his work at his first exhibition in 1905 (Boston), where he met Mary Elizabeth Haskell, a respected headmistress.  He and Haskell formed an intimate, lifelong friendship and she played a pivotal role in his life, becoming his editor and confidante. Khalil Gibran, who never became a naturalized American citizen (in deference to his Lebanese roots), died in New York City, on April 10,1931 — at the age of forty-eight.  The cause of his death was a combination of cirrhosis of the liver and tuberculosis.  His request to be buried in his homeland of Lebanon was respected and fulfilled by his devoted friend, Mary Elizabeth.

Love One Another – is an extract from his magnum opus, The Prophet. Beginning with the simple commandment of “Love One Another”, he writes philosophically about the sanctity of marital love while also acknowledging the importance of maintaining one’s individual spirit.  He writes poetically about the necessity to let love grow and evolve, just as we do.  If love is rigid and unchanging, the bonds of love will break down. In very eloquent and poetic language, he drives home the point that two people should complement each other, yet maintain and respect their separate identities. 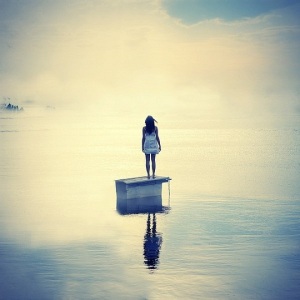 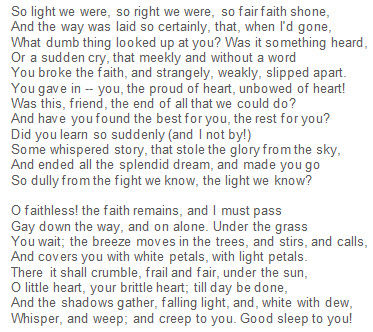 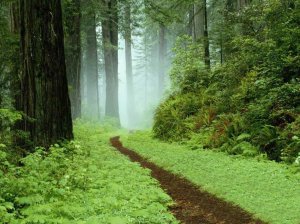 The Road Not Taken

Robert Frost – born on March 26, 1874 in San Francisco, California – was one of the most popular and critically acclaimed American poets of the twentieth century. During his lifetime, he received a plethora of honors, most notably four Pulitzer Prizes for Poetry, numerous honorary degrees, and, in 1960, a Congressional Gold Medal. Robert Frost’s poetry was most often written with early twentieth century, rural New England as a backdrop, from which he explored intricate philosophical and social questions of human existence. His grasp and usage of down-to-earth, American  colloquial language (mirroring ordinary, everyday speech) resonated with his readership and he became an American literary icon.  His wife and inspiration for much of his poetry, Elinor Miriam White, married him in 1895.  She died from breast cancer in 1938. On January 29, 1963, at the age of eight-eight, Robert Frost died in Boston Massachusetts, of complications from pancreatic surgery.

The Road Not Taken – one of Robert Frost’s most popular and yet most misunderstood poems. When he writes about the two roads, he says “Though as for that the passing there/Had worn them really about the same/And that morning equally lay/in leaves no step had trodden back”  – meaning that neither of the two roads are less traveled and therefore one is faced with the dilemma of choice: which of the two identical forks in the road do I take? Our route is determined by the fusion of both choice and chance (or fate). There is no right path, just the chosen path and the other one that was not chosen. The poem is about the moment of decision, not the actual decision itself. By making a choice, the traveler is aware that only sometime in the future, will he realize whether or not he took the road less traveled by. The poem encapsulates the agony of decision, stemming from  the very human (and common) fear of remorse/regret. 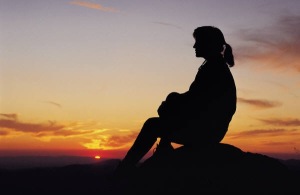 Edgar Allan Poe – born on January 19, 1809 in Boston, Massachusetts – was an American short-story writer, poet, critic, and editor.  Renowned for his tales of mystery and horror, he was dubbed  as “Father of the Detective Story.”  He married his cousin, Virginia, in 1836. She became his literary muse.  Her death in 1847 caused the grief-stricken Poe to begin a downward spiral into financial ruin and poor health. He died on October 7, 1849, in a Baltimore (Maryland) hospital. The exact cause of his death remains a mystery. Although a very troubled and haunted man, Poe’s brilliant imagination has left a compelling legacy in the literary world.  His poems and tales still have the power to shock and to move his readers.

Alone – originally written in 1829, when the author was only 20 years old, the 22-line poem was only published and titled posthumously.  Written at the time of his foster mother’s (Frances Allan) death, the poem reflects the haunting sense of isolation that he felt throughout his childhood.