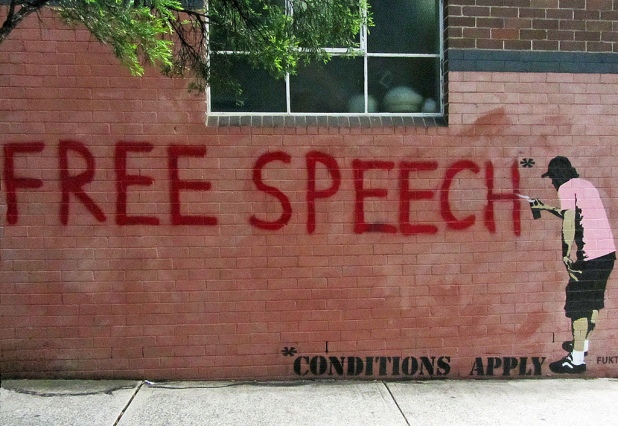 “The test of democracy is freedom of criticism.”  – David Ben-Gurion

And lest we forget:

“Congress shall make no law respecting an establishment of religion, or prohibiting the free exercise thereof; or abridging the freedom of speech, or of the press; or the right of the people peaceably to assemble, and to petition the government for a redress of grievances.”

The First Amendment of the United States Constitution guarantees the right to speak openly – without government restraint. It guarantees freedoms concerning religion, expression, assembly and the right to petition.

FREEDOM OF RELIGION:  It  forbids  Congress from promoting one religion over another and from restricting an individual’s religious practices. Regardless of the religion. Any and all religion.

FREEDOM OF EXPRESSION:  It  prohibits  Congress from restricting the press or the rights of individuals to speak freely.  Censorship is therefore prohibited.

FREEDOM OF ASSEMBLY:  It  prohibits  Congress from  denying the rights of citizens to assemble peaceably and to petition their government.  The power of peaceful protest is our democratic right.

“Our liberty depends on the freedom of the press, and that cannot be limited without being lost.” 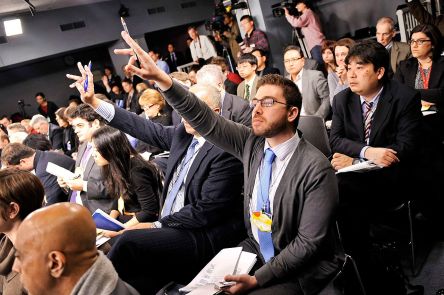 Photo (of graffiti) via flickr.com.